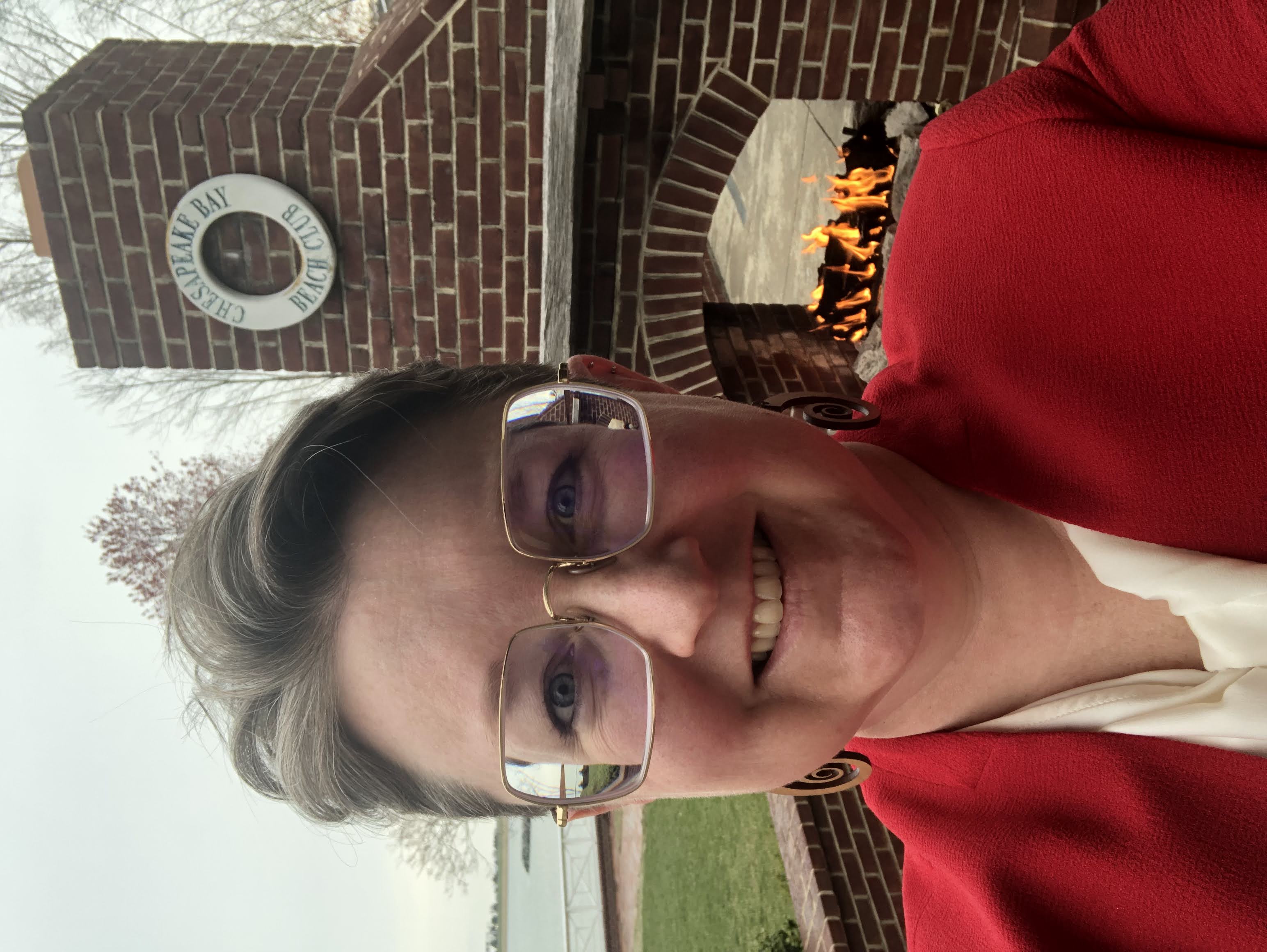 Irene Bal
How did you first get interested in CS? How did you end up teaching it?
My first experiences of CS are in elementary school, in the early 90s, where I took summer computer classes. These classes were free for the community and designed for adults, but I was welcomed and learned typing, basic programming, and word processing. I also played a lot of Oregon Trail. I attended these courses multiple times over a few summers and began to be a helper if one of the other learners got stuck or needed help. Throughout my secondary and higher education schooling, I continued to be interested in computers and technology, using my basic programming skills for certain sites (MySpace) but didn't dive back into CS again as a learner until graduate school where I learned SAS programming for statistics.
As a PK-12th grade music teacher, my first few years of teaching didn't include CS directly, but I did incorporate a lot of technology, some of which needed basic programming skills and technical support. In 2008, I received a large technology grant for my classroom and taught my students some basic coding and programming specific to music programs, primarily to make them run. In 2012, my district required an hour of code during CS Education Week in December. We were asked to Drop Everything & Code! The issue I had as an elementary music teacher was I only saw my students for 45 minutes a week and our concert was the following week, so instead of dropping my curriculum and coding, I integrated coding into the activities and content needed for that week. Rethinking how coding and computer science could be integrated into my classroom, instead of as an additional component, really launched my integration of computer science in all of my teaching.
From that moment, I began supporting other visual and performing arts teachers in integrating computer science and coding into their classrooms and receiving grants for the integration of computer science and STEAM in my classroom. I shifted away from a classroom teacher to an instructional technology coach at the district level supporting PK-12th grade teachers in technology integration, STEAM, and computer science. In this role, I co-hosted multiple events such as a hack-a-thon and computer science camps for elementary and middle school students and brought in grants and events to the schools through Code.org and Scholastic.
I've since moved to higher education, where I have the privilege of working with PK-12th grade teachers all over the state of Maryland. Within my courses, I integrate computer science and have written and received grants to support the integration of computer science into PK-12 classrooms across the state. I am continuing this work, advocating for the integration of computer science into pre-service programs and supporting PK-12 and higher education teachers in integrating computer science and coding, instead of adding it as one more thing to learn.
What is something about teaching CS that you find interesting or compelling?
One of my favorite moments in teaching CS is when the learner (young or not-so-young) realizes how easy it is and can get their code to work. In my current role, I showcase and teach computer science and computational thinking through the lens that most of us already do computational thinking and computer science without knowing we are doing it. I have the teachers I work with reflect on their classroom practices and activities through the lens of computational thinking and computer science, and the best part is when they realize they are already doing it. This awareness of computational thinking and computer science within our everyday living is so exciting and supports deeper connections and integration of computer science within their classrooms.
What are some challenges you've faced along the way in learning/teaching CS? What's going well for you now?
As a music teacher, I never had a lot of technology in my classrooms unless I wrote a grant for it. This was both a challenge and an opportunity, as I wasn't able to place my students on a platform to code and, instead, had to create unplugged activities (think back to the times when the internet & resources were not as vast as they are now). Although this was challenging (and a bit frustrating), I grew as a designer and integrator of computer science in my content area more than if I had been handed a boxed curriculum/activity. Through these experiences, I am better able to support other PK-12 and higher education teachers in their integration of computer science and have been able to keep up with some of the emerging technologies such as extended realities, the metaverse, and artificial intelligence. I have begun designing and utilizing these emerging technologies in my courses and am excited to see how education shifts in the next 10 to 20 years as these technologies become more commonplace.