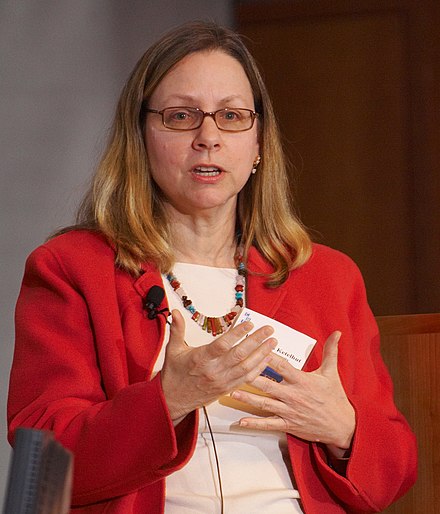 Do you want to advocate for computer science in Maryland? Learn more at the Code.org advocacy site